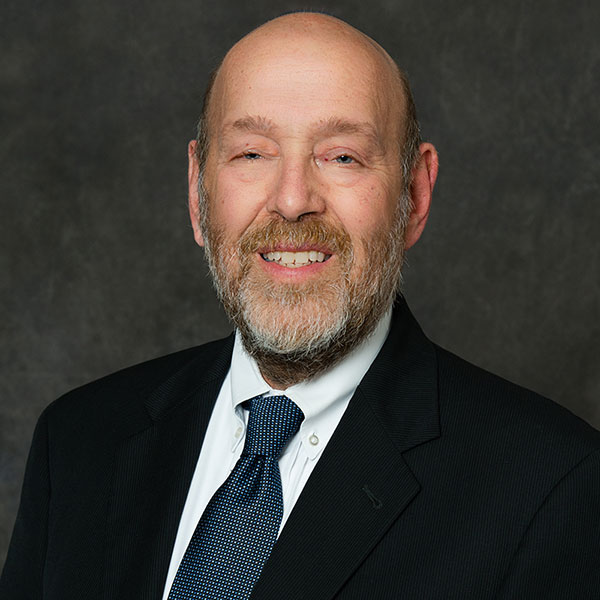 Richard Hillsberg has been a practicing attorney since 1967. He concentrates his practice in commercial litigation, mechanics lien foreclosures, bankruptcy, insolvency solutions, and probate litigation.

Prior to settling in the Chicagoland area, Richard served as an Army Judge Advocate officer at 5th Army Headquarters, where he was a prosecuting attorney, defense attorney, Military Judge, and the 5th Army Legal Assistance Officer (1967-1971). Richard has been a partner with the law firm of Zissman and Hillsberg (1977-1983), a partner with the law firm of Tishler and Wald (1983-1995), and a principal of Kovitz Shifrin Nesbit (1995-2009). He also served as an interim trustee in the U.S. Bankruptcy Court, Northern District of Illinois (1980-1986).

Richard has tried numerous cases in State and Federal courts in addition to having argued appeals before those tribunals (including before the Illinois Supreme Court). He has an AV Preeminent Peer Review Rating from Martindale-Hubbell; their highest peer rating for ethical standards and professional ability.

Richard is also an active member of the community, having served for over five years on the Highland Park Lake Front Commission, including two years as its Chairman. Additionally, in 2015 he was elected to the initial Board of Directors of the Highland Park-Highwood Legal Aid Clinic (now The North Suburban Legal Aid Clinic) and served as a Director until 2021 when he volunteered to serve as the Legal Aid Clinic’s General Counsel.