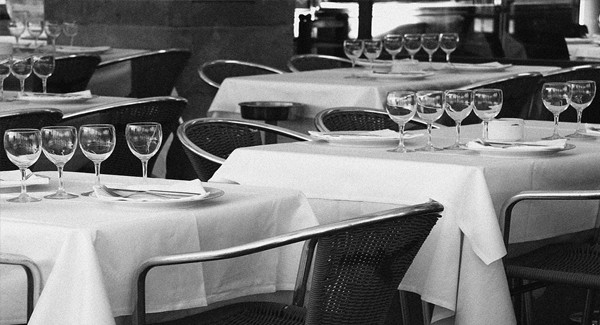 Posted by Brandon Wilson on February 11, 2015 Posted in Litigation

We obtained an excellent settlement for a client named as a defendant in a breach of contract lawsuit.  The client, a restaurant, entered into a contract with a supplier for the weekly delivery of linens.  Roughly one month into the contract the linen supplier, without notice, removed its linens from the restaurant and refused to perform any further on the contract.

We filed numerous affirmative defenses in response to the complaint.  Most importantly, following a careful review of the contract between the parties, we asserted a defense that the supplier failed to comply with a contractual provision requiring a 30 day notice prior to terminating the contract.  In addition, discovery revealed that the supplier never even sent a demand for payment.  The supplier, realizing that it failed to comply with the contractual language in terminating the contract, agreed to settlement for less than 20% of the total damages sought.  With our assistance, the client was able to resolve a case for a small percentage of the $20,000.00 that could have been at issue.