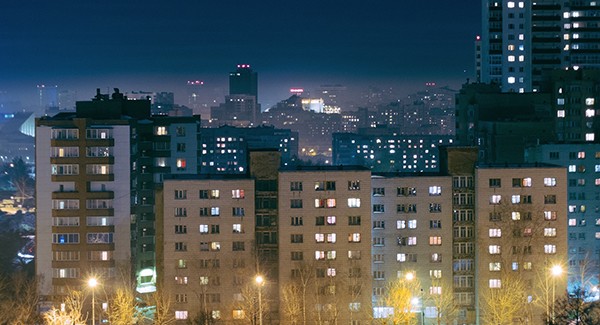 Board Member Conflict of Interest (Illinois)

The brief answer is, no. It may be argued that a director may not vote on an issue in which he is either “not disinterested” or has a “personal interest.”

ILLINOIS STATUTORY REQUIREMENTS: Section 108.60 of the Illinois General Not For Profit Corporation Act of 1986 discusses Director conflict of interest. Specifically subsection (a) provides:

“The presence of the director, who is directly or indirectly a party to the transaction described in subsection (a), or a director who is otherwise not disinterested, may be counted in determining whether a quorum is present but may not be counted when the board of directors or a committee of the board takes action on the transaction.”

Unfortunately, no relevant Illinois case law was discovered which interpreted Section 108.60. However, it may be argued that subsection (c) of Section 108.60 provides two separate circumstances under which a director may not take action and/or vote. One situation is where the director is directly or indirectly a party to the transaction, i.e. a lawsuit involving the association where an issue must be voted on concerning the lawsuit. The second situation is where the director is otherwise not disinterested. A disinterested director arguably has no interest or an insignificant interest in the action at hand. If a director is “otherwise not disinterested” that director likely has some interest that may be significant to the action at hand and he may not be counted when the board takes action on that transaction in which he has an interest.

ILLINOIS CASE LAW: In general, Illinois courts have held that “duties imposed upon a director of the corporation as a fiduciary require him to manage the corporation with undivided and unqualified loyalty, and prohibit him for profiting personally at corporate expense or permitting his private interests to clash with those of his corporation.” See Weiss Medical Complex, Ltd. v. Kim, M.D., 87 Ill.App.3d 111, 115, 408 N.E.2d 959, 963, 42 Ill.Dec.250, 254(1980).

More specifically, where directors directly benefit and/or create a business opportunity as a result of their position in the corporation, a conflict of interest results which can harm the corporation. See Kerrigan v. Unity Savings Association et al., 58 Ill.2d 20, 317 N.E.2d 39 (1974). In Kerrigan, plaintiff alleged that the defendants (certain directors on the Board) appropriated a business opportunity for their own benefit which properly belonged to the corporation and this among other actions produced a conflict of interest. Id. at 24. In concluding that a conflict of interest existed, the court surmised that “directors are not to be placed in a position where their own individual interests might interfere with the performance of their duties to their corporation.” Id.at 30.

As for whether voting on an issue in which the director is already involved or has an interest is considered a conflict of interest, Illinois courts have held that, “…a director who has a personal interest in a subject under consideration is disqualified to vote on the matter and may not be counted for the purposes of making a quorum.” See Weiss at 115. Further, while “personal interest” is a question of fact, the court in Weiss concluded that directors were clearly disqualified to vote on the removal of the restrictive covenants based on evidence which demonstrated that the four directors had a personal interest in the matter under consideration as they were the intended beneficiaries of the resolution to delete the restrictive covenants. Id. at 115-16.

CONCLUSION: While Illinois case law is not prevalent on the issue at hand, based on a combination of Illinois statute, case law and general fiduciary duties, a clear argument can be made that directors involved in litigation against the association may not vote in matters involving the litigation.

From the Director’s perspective, it would be a mistake to try and circumvent and disregard the potential conflict of interest and stand the risk of personal liability. Erring on the side of caution, the Director should always abstain.