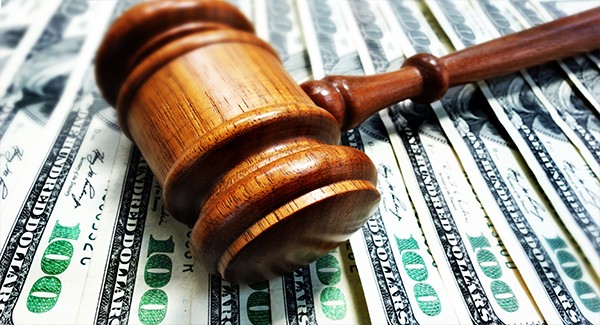 In the case of Wing Street CA v. Kiss the Chef, LLC, the Illinois Supreme Court will review an issue pertinent to the collection of up to six months of a foreclosed owner’s assessments from a subsequent purchaser under Section 9(g)(4) of the Illinois Condominium Property Act.  Under 9(g)(4), if the Association initiates collection activity against an owner in foreclosure, then a third-party who purchases at the sheriff’s foreclosure sale, or the third-party who purchases from the bank (mortgagee) after foreclosure, becomes liable for payment of up to six months of the foreclosed owner’s delinquent assessments that were due and unpaid at the time the collection action was initiated against the foreclosed owner.

This case presents the question as to whether the wholly owned subsidiary of the bank that purchases the condominium unit at a foreclosure sale is considered the “mortgagee” under section 9(g)(4) of Illinois Condominium Property Act, so that a third-party who later purchases the condominium from the subsidiary becomes liable for payment of the up to six months of delinquent assessments. In Wing Street, the Association sued the third-party purchaser of a condominium unit who had purchased the unit from the bank’s subsidiary for unpaid assessments, including the six months of assessments from the foreclosed owner that were due and unpaid at the time the collection action was initiated.

The Illinois Supreme Court has now granted defendant’s petition for leave to appeal and the Supreme Court will determine whether a wholly owned subsidiary of the bank, that purchases the condominium unit at a foreclosure sale, is considered the “mortgagee” under section 9(g)(4) of Illinois Condominium Property Act. The outcome of this case will affect whether banks will continue to use subsidiaries to take title to condominium units at foreclosure sales and how associations will pursue the six months of assessments under 9(g)(4) from purchasers.

The parties’ briefs will be filed this spring, with oral argument in Springfield to follow. We expect a decision from the Supreme Court by the end of 2017, if there are no delays.

This article is made available by the lawyer or law firm publisher for educational purposes only as well as to give you general information and a general understanding of the law, not to provide specific legal advice. By reading this article you understand that there is no attorney client relationship between you and the article author. This article should not be used as a substitute for competent legal advice from a licensed professional attorney in your state. © 2017 Kovitz Shifrin Nesbit, A Professional Corporation.