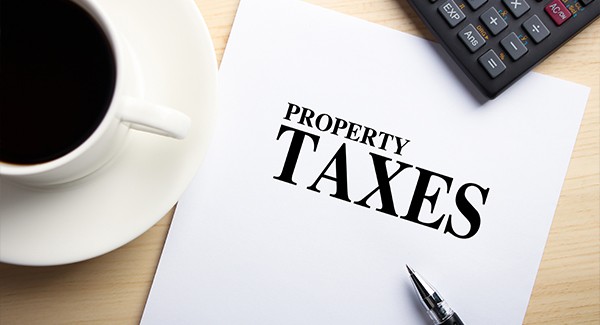 First, the tax bill reflects the new 2015 assessment, which for most taxpayers is higher than the 2014 assessment. Second, the tax bill also reflects a significantly higher tax rate caused primarily by the City levying an extra $588 million in property taxes, the largest in history, to cover a shortfall in the police and fire pension fund.

Property tax bills are calculated by multiplying the assessed value by the county equalizer and local tax rate. If one of those figures rises, chances are the tax bill swells too. In this case, two of these figures increased so the effect on the tax bill is compounded.

The Cook County Clerk recently calculated that this “double whammy” will cause the average Chicago homeowner to pay an additional 13% in property taxes.

Many of KSN’s Association clients mitigated the impact of this increase by having KSN successfully appeal the 2015 property tax assessments for their owners. As a result of these successful appeals, our clients’ owners will be paying substantially less in property taxes because their tax bills will be calculated based on a smaller assessed value than originally proposed by the Cook County Assessor.

While it is too late for you to fix the 2015 property tax bill, you may have time to get next years’ bill lowered by hiring KSN.

We do not charge an upfront fee and you do not pay a penny unless KSN obtains a reduction.

Appeal deadlines are expiring so please call our Tax Department soon so that we have time to help. KSN Tax Attorney Timothy Jacobs can be reached at 847-777-7270 or tjacobs@ksnlaw.com.