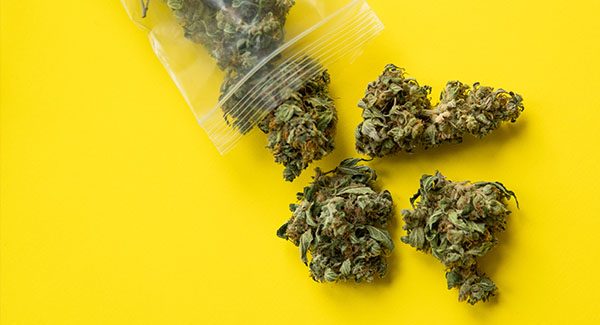 Governor Pritzker has signed legislation known as the Cannabis Regulation and Tax Act and the Cannabis Control Act.  As a result of such action, on January 1, 2020, Illinois joined the limited number of states that have legalized the recreational use of Marijuana.

Importantly, this legislation also amends the Illinois Condominium Property Act (“ICPA”).  The legislation adds Section 33 to the ICPA, and addresses the ability of condominiums to regulate smoking and consumption of cannabis.  It would state as follows:

“Sec. 33. Limitations on the use of smoking cannabis. The condominium instruments of an association may prohibit or limit the smoking of cannabis, as the term “smoking” is defined in the Cannabis Regulation and Tax Act, within a unit owner’s unit. The condominium instruments and rules and regulations shall not otherwise restrict the consumption of cannabis by any other method within a unit owner’s unit, or the limited common elements, but may restrict any form of consumption on the common elements.”

Probably an oversight, the legislation does not make any similar change to Section 18.5 of the ICPA (governing “master associations”) or to the Common Interest Community Association Act (governing “common interest community associations”).  That said, all associations should be able to address issues related to the legalization of the recreational use of Marijuana in their governing documents.

Second hand marijuana smoke will likely give rise to complaints of “nuisance” by association residents, as we currently see with second hand tobacco smoke.  As a result, associations should be proactive in considering and addressing potential issues that can arise as the result of the legalization of the recreational use of Marijuana.

If your association is interested in addressing legal issues related to the legalization of the recreational use of Marijuana in Illinois, do not hesitate to contact our office.  Since 1983, KSN has been a legal resource for community associations throughout the Chicagoland area. We have multiple offices including downtown Chicago, Mundelein, and Naperville. Call 855-537-0500 or visit www.ksnlaw.com to get started.

This article is made available by the lawyer or law firm publisher for educational purposes only as well as to give you general information and a general understanding of the law, not to provide specific legal advice. By reading this article you understand that there is no attorney client relationship between you and the article author. This article should not be used as a substitute for competent legal advice from a licensed professional attorney in your state. © 2020 Kovitz Shifrin Nesbit, A Professional Corporation.