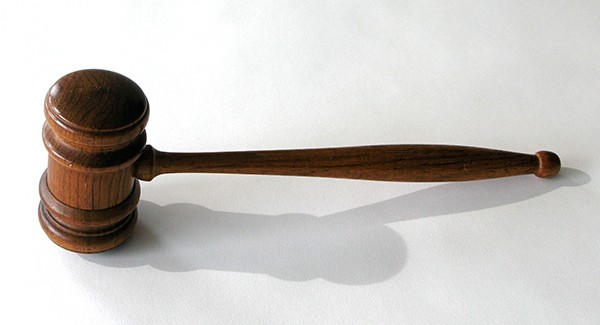 Posted by Kovitz Shifrin Nesbit on February 5, 2016 Posted in Condo & HOA, Illinois, Legal Updates
Decided by the First District of the Illinois Appellate Court on February 3, 2015, Stobe v. 842-848 West Bradley Place Condominium Association confirms the long-held position of KSN that the board of managers of a condominium does not have the authority to adopt rules that restrict leasing of units when the association’s declaration of condominium permits leasing.
In Stobe, the association’s declaration did not expressly permit leasing of units, but did provide that “(no) Unit shall be leased or subleased for hotel or transient purposes for terms less than six (6) months.” Nonetheless, the board adopted a rule that provided that “no more than 30% of the units could be leased at any one time.”
A unit owner filed suit asserting that the board’s rule impermissibly conflicted with the condominium declaration. The trial court agreed, and the association appealed.
On appeal, the appellate rejected dicta in the Apple II case concerning the ability of a board to restrict leasing of units by rule. Rather, the appellate court in Stobe held that “because the declaration has spoken on the matter of leasing, any augmentation or diminution of (an owner’s) right to lease their unit must be accomplished through an amendment to the declaration, not a rule promulgated by the Board.”
The appellate court also distinguished the decision in 175 East Delaware Place v. Hinojosa, where the board’s prohibition of bringing additional dogs into the premises by way of rule was upheld. In Hinojosa, the declaration was silent on pet ownership.
The Stobe decision does, however, provide a potential narrow opportunity for a board to adopt a rule to restrict a right granted by a declaration. If the leasing provision in the declaration had specifically stated that “it was subject to further regulation by the Board,” the court may have considered the reasonableness of the rule. However, that too is dicta, and should not be relied on as any sort of binding authority.
Based on the above significant holding, associations should take notice that the board cannot adopt a rule that conflicts with the declaration on any matter, and the board may only impose use restrictions by way of rule if the declaration does not speak to the matter.
We are available to assist you in determining the impact of this case on your association. Contact KSN at 847-537-0500 or visit our website at www.ksnlaw.com.
Share This