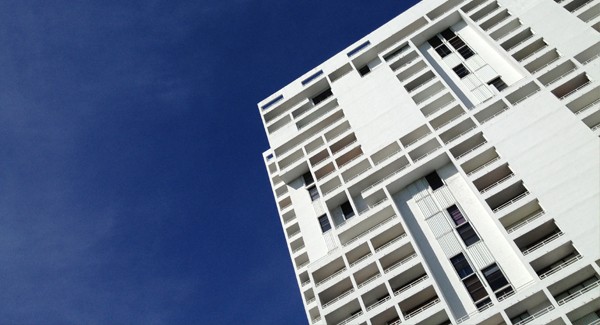 Generally, courts have found that it is proper for a government entity to acknowledge religious holidays so long as they do not create an impression of endorsement by that entity. This can be done through the display of religious scenes, such as a nativity scene, along with nonreligious, or secular, symbols such as reindeer or candy canes.

If an association refuses to display other religious symbols at an owner’s request or, if an association enforces its rules and regulations in a manner which can be discriminatory against any particular religion, it can be held liable under the Federal Fair Housing Act (FHA), 42 U.S.C. § 3601, for religious discrimination. The FHA makes it unlawful to discriminate against any person in the terms, conditions or privileges of sale or rental of a dwelling because of religion. 42 U.S.C. § 3604(b).

One Chicago association found itself to be the subject of several discrimination complaints filed by its residents with the Chicago Commission on Human Relations, Illinois Attorney General, and U.S. Department of Housing and Urban Development, alleging housing discrimination on the basis of religion due to the enforcement of a rule which banned “mats, boots, shoes, carts or objects of any sort … outside unit entrance doors.” Relying on that association rule, the association removed a mezuzah from one of the owner’s doorways. A mezuzah is a piece of parchment, often contained in a decorative case, inscribed with specific Hebrew verses from the Torah and is affixed to the doorframe in Jewish homes.

The U.S. Court of Appeals for the 7th Circuit ultimately ruled that the association’s rule could be found to be in violation of the FHA and the case continued to proceed through the court system. Meanwhile, during the dispute, both the Chicago Municipal Code and the Illinois Condominium Property Act were amended in order to prohibit condominium and rental properties from barring residents from affixing religiously mandated objects to the front area of a unit. (Chicago Municipal Code 5-8-030; Illinois Condominium Property Act, 765 ILCS 605/18.4(h).

Therefore, while an association may be able to display religious holiday symbols, so long as non-religious symbols are also displayed, we would encourage associations to be sensitive to any religion of its residents and to enforce rules and regulations in a nondiscriminatory manner to avoid FHA violations.